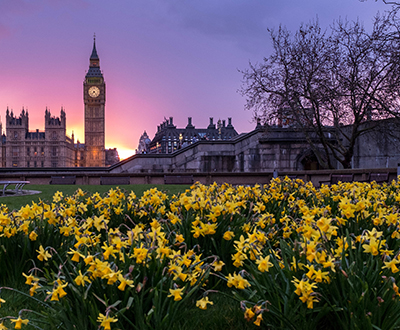 Let’s face it, any major global or domestic event seems to strike some sort of reaction in the hearts and minds of U.S. borrowers. Post-recession, the reaction that typically strikes is fear, or at the very least concern that the domestic housing market will be affected – and not in a good way.

Britain leaving the U.K. may be bad news overseas (depending on who you ask), but it’s not likely to have much of a ripple effect on stateside mortgage loans. In fact, if Brexit’s going to have any effect at all, that effect is likely to be positive, at least according to recent data. Some of the latest numbers show the Brexit decision has actually increased the U.S. refinanceable population to 8.7 million. This marks the largest population of its kind since the end of 2012.

Need even more proof that Brexit shouldn’t spell doom and gloom among your borrowers and potential borrowers? The Mortgage Bankers Association noted in late July that applications to refinance have surged compared to a year ago. It’s not a little surge, either. Applications are up more than 100 percent in the past month, versus this time last year.

The world and good citizens in it will always hit topsy, turvy bumps from time to time. Those who invest and believe in themselves, however – approaching these bumps with perspective and not panic – tend to ride the waves just fine.