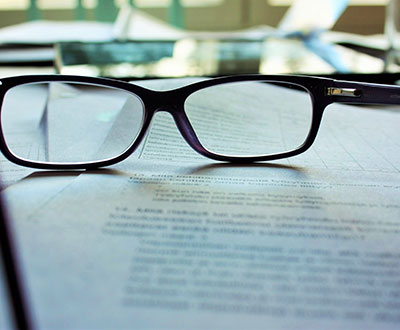 It seems that consumers are finally settling in to the inevitable rate hike we experienced in late 2016. The latest evidence of this is the Fannie Mae’s Home Purchase Sentiment Index, which experienced a 2 percentage point increase in January, settling in at 82.7 percent. This is cause to celebrate – it was the index’s first positive momentum in five months!

Fannie Mae’s chief economist even noted that consumer confidence surrounding personal financial situations and the economy as a whole are at or near the highest levels he has seen in the index’s seven-year history.

The National Association of Realtors (NAR) further notes the pending home sales index surpassed its benchmark value of 100 in both November and December of last year. There’s good reason for this. NAR believes home values will rise by another 4 percent in 2017, following an awesome 6 percent increase in 2016!

Like home values, rents are also increasing. This is another driving force behind many Americans’ decisions to invest in their future and buy rather than rent. The home purchase loan to refinance loan ratio has also tipped. While refinances comprised 73 percent of all mortgage applications in January 2013, it only accounted for 46 percent in January 2017. Guess what product nabbed 54 percent of all loan closings? That’s right! Home purchase loans. These numbers definitely inspire Finance of America to get out there and hike these positive stats even further!